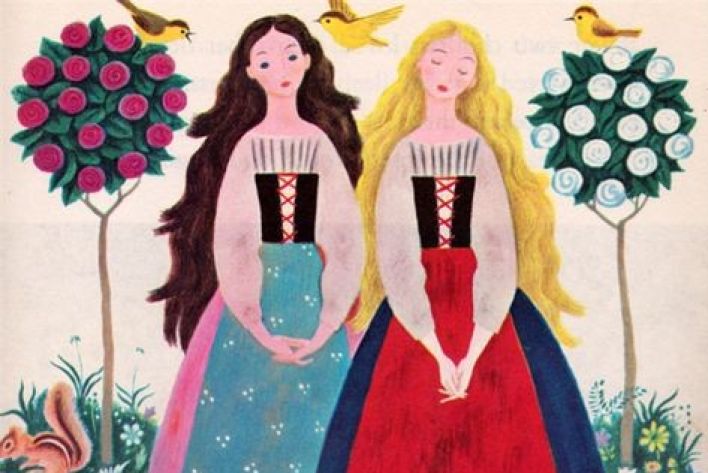 Have you heard the story of Snow White and Rose Red? Did you know Snow White had a sister? Turns out, in at least one story, she did! She and Rose Red were close, loyal sisters.  In 2016, Disney was planning to make a movie about these two-but it fell through. This is sad news for fans of strong sisterhood everywhere, and I hope we can talk Disney back into making the movie. #AnnaElsafanswriteaway!

I remember reading Snow White and Rose Red as a little girl and taking utter delight in it. I also had sisters I adored. In an embarrassment of riches, I also had a very best friend, Kathy Pyne, who lived right next door. We met as toddlers and played nearly every day until I moved away with my family at age 11. I still remember the laughter, joy, and fun we had continually. We very rarely argued and always made up quickly. We spent so much time playing together that we used to joke that we should build a tunnel between our homes so we could run through it to see each other. This was sort of silly because we only lived like two minutes apart, but many things in our mutual childhood were silly and light and ribboned through with feelings of trust and safety. We were very fortunate.

Snow White and Rose Red were best friends (and sisters). I love these lines from the start of the Grimm brothers’ tale of long ago:

“There was once a poor widow who lived in a lonely cottage. In front of the cottage was a garden wherein stood two rose trees, one of which bore white and the other red roses. She had two children who were like the two rose trees, and one was called Snow-white, and the other Rose-red. They were as good and happy, as busy and cheerful as ever two children in the world were, only Snow-white was more quiet and gentle than Rose-red. Rose-red liked better to run about in the meadows and fields seeking flowers and catching butterflies, but Snow-white sat at home with her mother, and helped her with her housework, or read to her when there was nothing to do.

The two children were so fond of one another that they always held each other by the hand when they went out together, and when Snow-white said: ‘We will not leave each other,’ Rose-red answered: ‘Never so long as we live,’ and their mother would add: ‘What one has she must share with the other.’”

Can you feel the fun, innocent friendship they shared in this story? Me too! I love it! Pure female friendship feeds women so deeply. This can happen with our daughters! And moms too! Without this friendship women often feel, well… vaguely hungry for something they can’t always articulate. We need one another. As a researcher (and one of my favorite authors) Brene Brown has said “We are all wired for connection.” 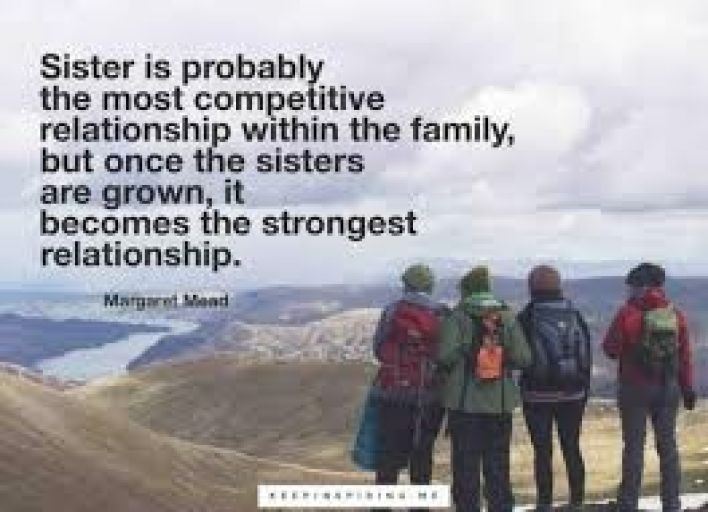 Did you immediately think of the jealousy/competition thing? Me too. I have told my multitude of daughters: We can choose admiration or desperation (jealousy). Admiration is, of course, the way to go. Admiration can lead to inspiration. Inspiration can help us grow into our best selves. In turn, we can inspire others.

When we feel deeply fed by healthy female friendships, we can then take our nourished selves to our families and bless them more fully.

There is one more ingredient we can add to our recipe that takes our joy over the friendship top: spiritual connection. As a line from a Janice Kapp Perry song about Jesus Christ goes: “Because I know you love Him because I love Him too, it deepens and refines my love for you.” Yes. Love for heavenly things brings the spirit of heaven to our hearts.

This is always a win because the Holy Ghost, or “the spirit”, is the great connector. That spirit shows up on the constant when we are seeking heavenly things, and when we honor what we find. When the spirit is there, love, ease, and joy flow so freely. When it’s not, friction always stands at the ready to take its place.

Deep female sisterhood-style friendships not only feed us deeply, they can change the world for good.

We can pray for these friendships, we can honor them. We can nourish them. We can feel deeply nourished by them. Snow White and Rose Red are fictional, but the force of strong, pure, Christlike female friendship is as real as it gets. 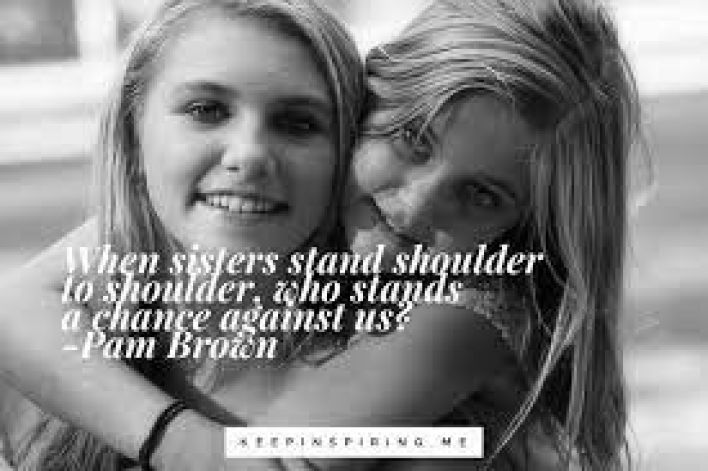